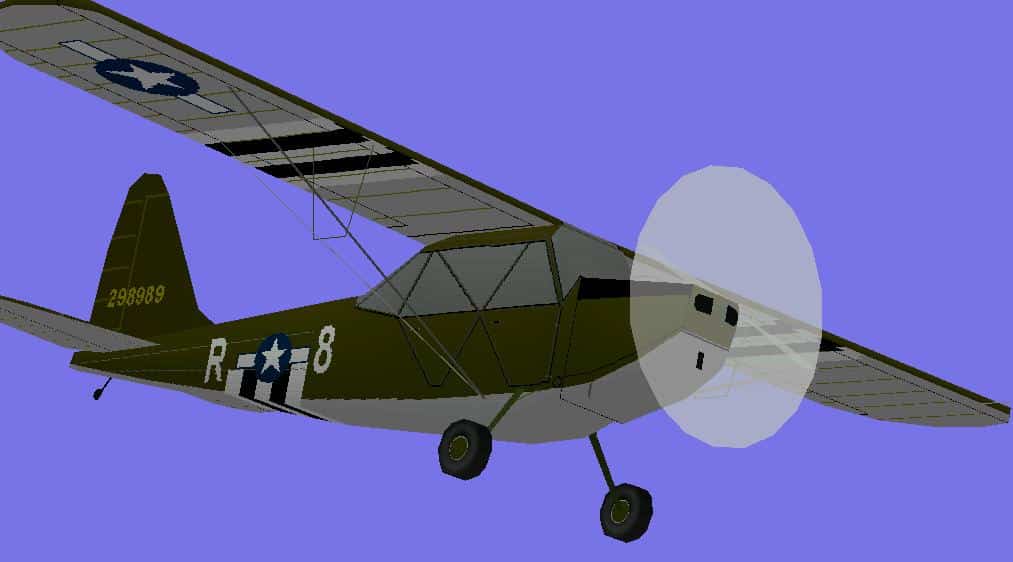 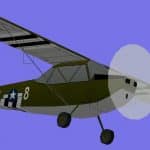 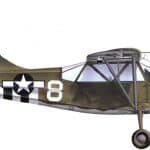 The Stinson L-5 Sentinel was a small American liaison aircraft built by the Stinson division of Consolidated-Vultee, before and during World War II. Began his life as the pre-war Stinson Model 105 Voyager. When World War II broke out, the Voyager was redesigned and then entered into service as a liaison aircraft. It also flew in the artillery spotter role and as an air ambulance. The later model L-5s had their fuselages modified to accommodate one stretcher patient. About 3591 Sentinels were built during WWII for the US Army Air Force and the US Marines. Original FS5 model creator: Jerry Arzdorf. Panel by: J.L.Stubbs All reworked to FS98/CFS1 with new textures, damage profile and moving parts: Edmundo Abad 2010. Repainted as USAAF Stinson L-5 # 298989, Normandy theater, with “Invasion Stripes” on bottom surfaces.