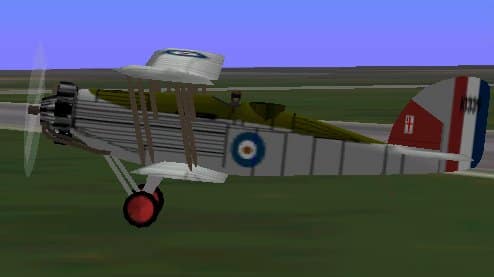 The Westland Wapiti – CFS1 The Westland Wapiti was a two-seat general-purpose biplane and as requested by the Air Ministry, incorporated in its design, several de Havilland D.H.9A component parts. The prototype Wapiti first flew in March 1927 and was awarded an initial order of 25 production Mk I included one that specially modified with a more luxurious rear cockpit for the Prince of Wales to fly in. Mk I was powered by a 425hp Bristol Jupiter VI engine, but subsequent Mk II and Mk IIA had 450hp Jupiter VI and 475hp Jupiter VIIIF or similar engines. There were a small number of lengthened Wapiti Mk V and some unarmed Mk VI trainers which brought the total produced for the Royal Air Force to 501. The Westland Wapiti also served the Air Forces of Australia, South Africa (where Wapitis were built under licence), Canada, India and China. Les Stone 1st Dec 2010