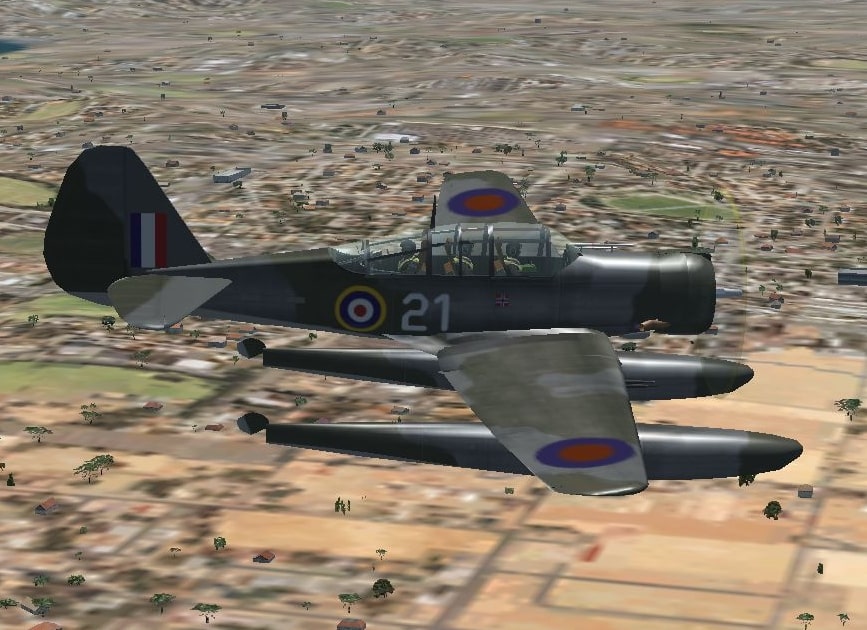 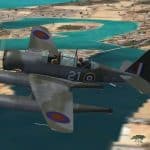 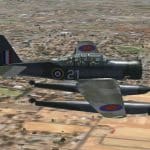 The Northrop N-3PB Nomad was a single-engined American floatplane of the 1940s. Northrop developed the N-3PB as an export model based on the earlier Northrop A-17 design. A total of 24 were purchased by Norway, but were not delivered until after the Fall of Norway during the Second World War. Exiled Norwegian forces used them from 1941, operating from Iceland, for convoy escort, anti-submarine patrols, and training purposes from “Little Norway” in Canada.