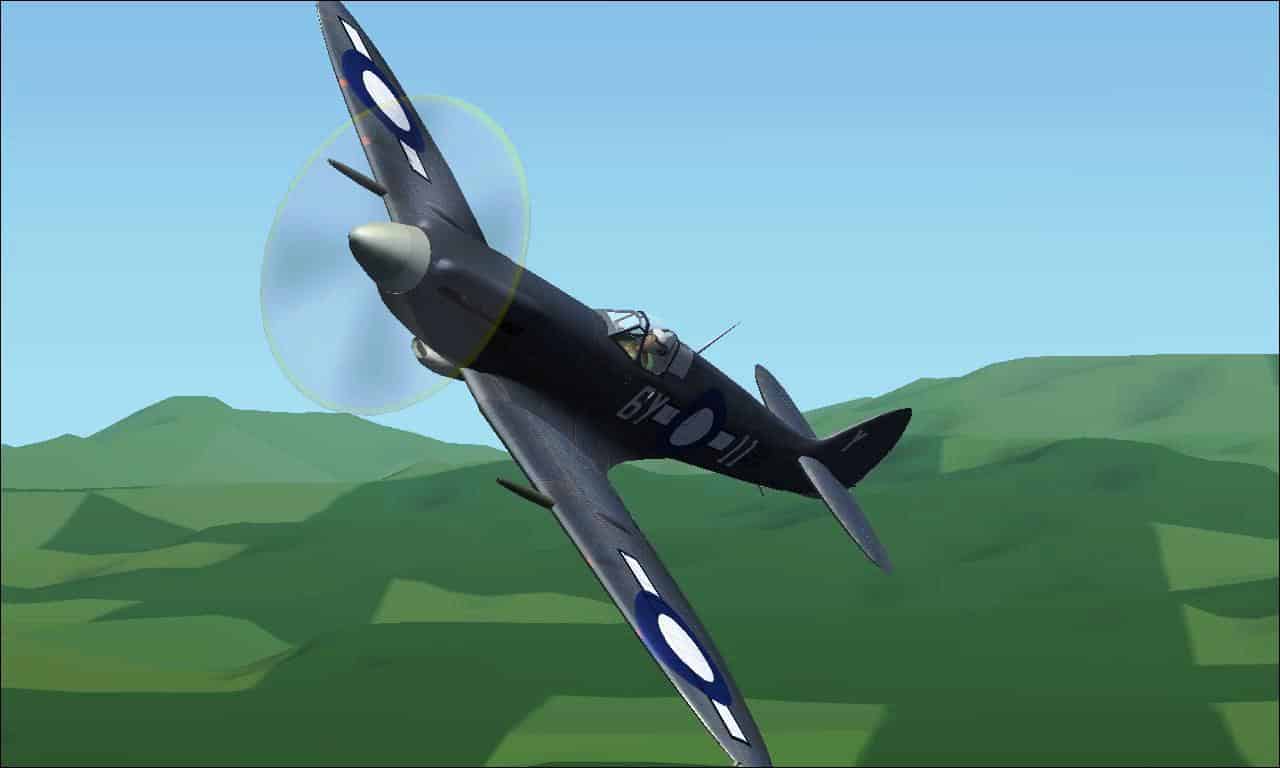 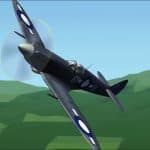 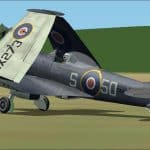 The first squadron to receive the Seafire Mk.XV in the Pacific was No.801 Squadron (HMS Implacable), which received the new aircraft in September 1945 in Australia. On late Mk XVs a new form of “sting” type arrestor hook was used, attached to the reinforced rudder post at the rear of the fuselage. The Mk.17 was powered by a 1850hp Rolls Royce Griffon VI engine and used a bubble canopy.