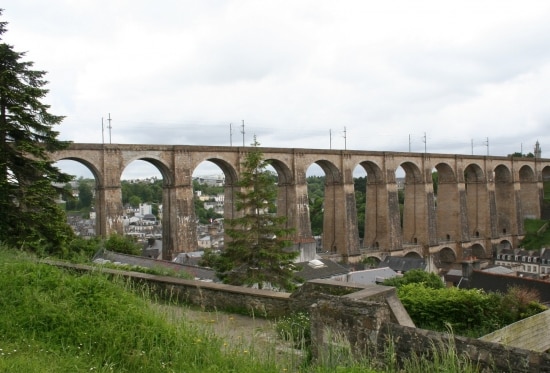 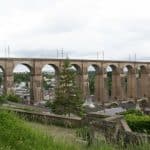 For ETO V1.40 or higher. These missions are based on real events. They depict a typicall RAF Ramrod mission over occupied territories in Europe. Player will fly as RAF (Boston and Spitfire) and as Luftwaffe (FW190) Ramrod n°50 occured on january 29th 1943. Bostons of 226 squadron, escorted by Spitfires of 310 squadron from Exeter wing, bombed the the rail viaduc of Morlaix in northern Brittany. They have been engaged by JG 2 FW190’s and especially those from 8 staffel from Vannes-Meucon who claimed several victories.