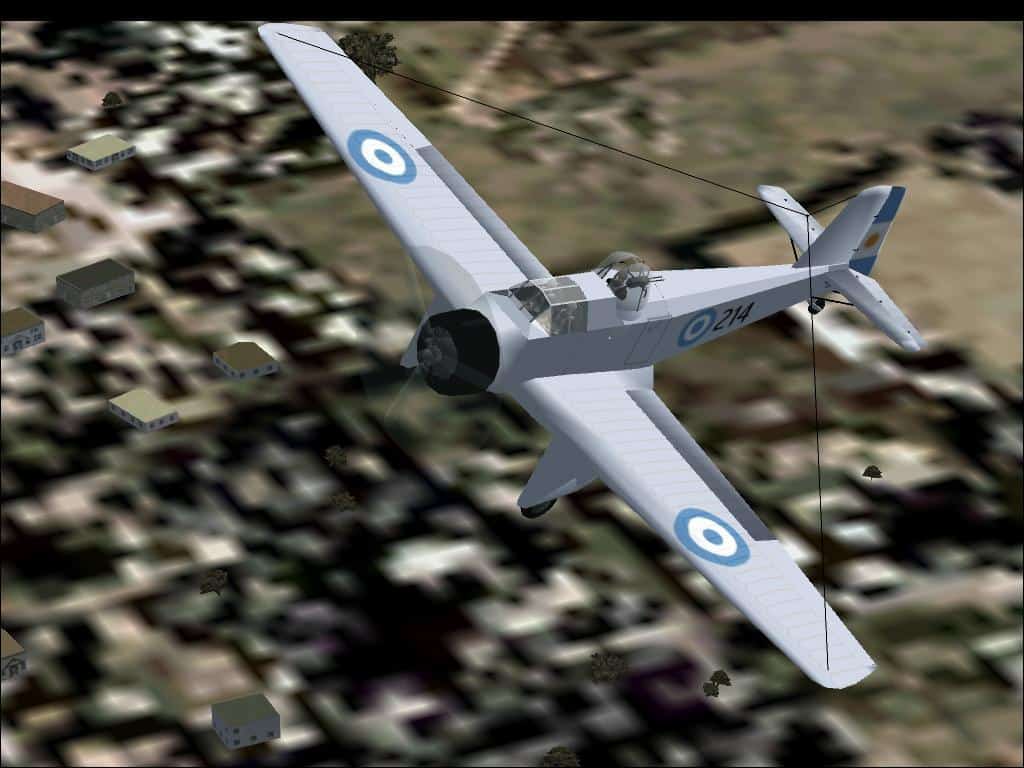 Ae.M.B.1 was the first airplane of I bombard light construído in the country and that designation applied to the prototipo; later, the Ae.M.B.2 that was, in reality, an Ae.M.B.1 modified and construído in series, carried for extension this denomination, generalized by the press, although the modifications introduced did it, in practice a distinct airplane. Including some publications called it, in its epoch Ae.M.Oe.1, but the designation Ae.M.B.2 only came to be used officially in the first phase of design. Ignacio Alfredo Mendive. 1MB