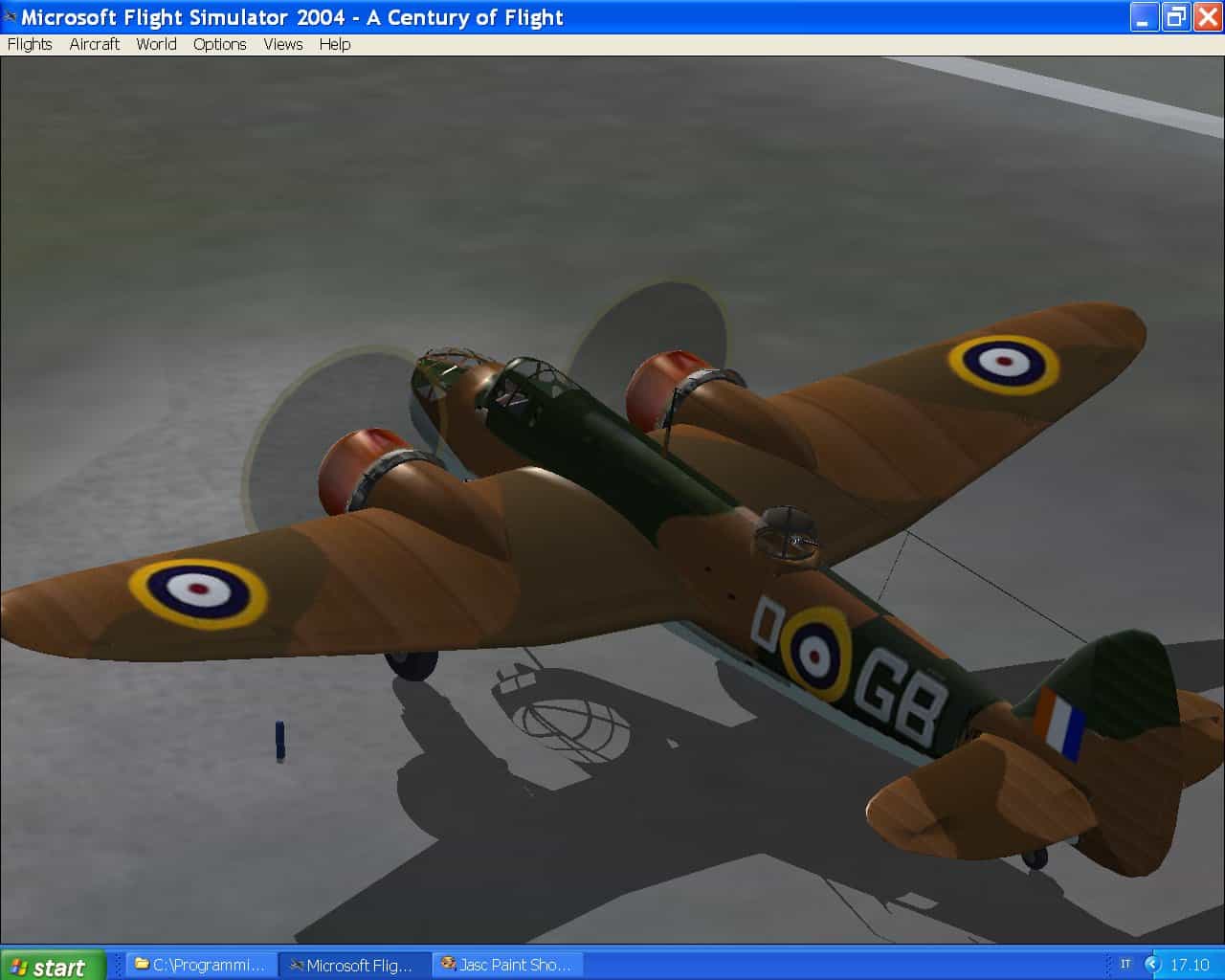 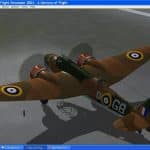 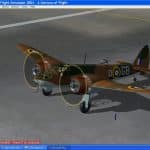 FS2004 Bristol Blenheim-MK-IV RAF. The Bristol Blenheim was a high-speed light bomber and fighter used extensively in the early days of World War II, built by Bristol Aeroplane Company. It was the first British aircraft to have all-metal stressed skin construction and one of the first to utilize retractable landing gear, flaps, powered gun turret and variable-pitch propellers\n.Model created by Italo D’Attomo and Giovanni Quai. 4.8MB