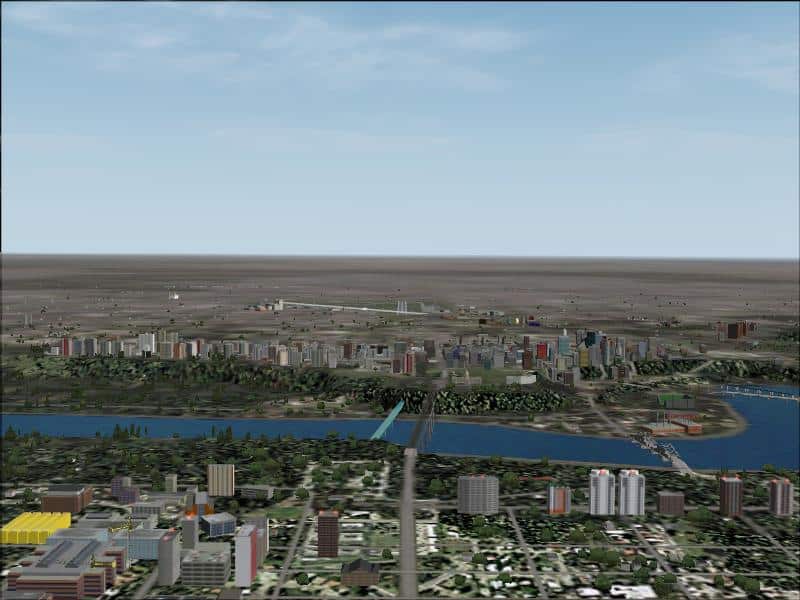 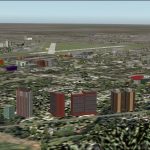 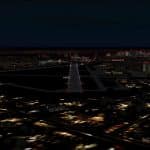 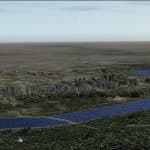 FS2004 City of Edmonton, Alberta, Canada Package. This is a FREEWARE project, created by Brian Sturton, and with special thanks to Joel Gill and Her Majesty the Queen for the included rail.bgl file. Transforms the generic dull scenery around CYXD airport, into a detailed replica of the actual city. Features include a detailed representation of the downtown area, along with most other major structures that would be visible from the air; reflective “glass” buildings; more accurate rendition of West Edmonton Mall (compared to my earlier offering); reworked landclass and elevation values, which permit a nicer rendition of the river valley, as well as the urban areas south of the river; repositioned river sections; bridges; refineries to the east of the city; outlying towns; major roads, and modifications to CYEG and CYYC. 6.1MB