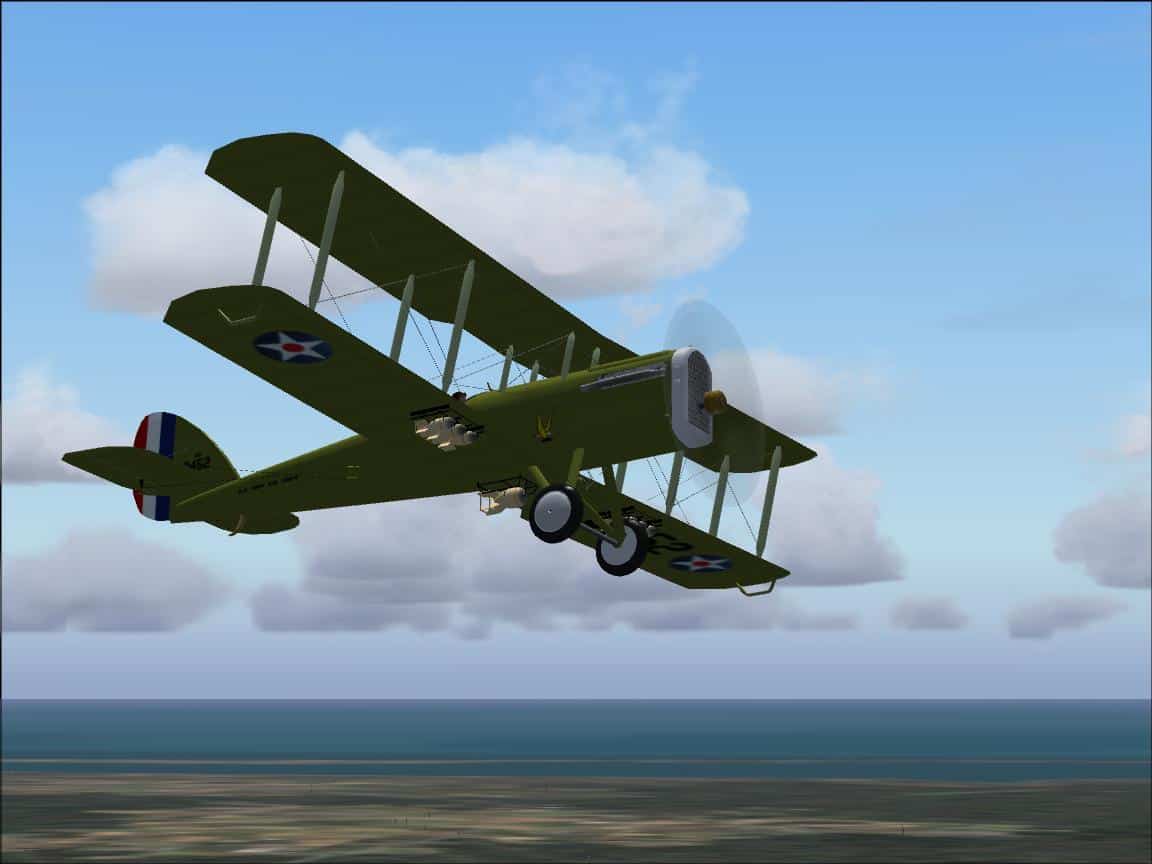 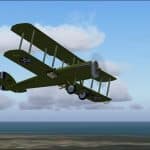 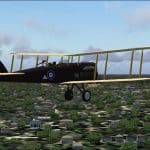 FS2004 DH-4 Bomber: The De Havilland DH-4 was was the only US built aircraft to see combat during World War I. When the US entered the war in April 1917, the Aviation Section of the Signal Corps only had 132 aircraft, and all were obsolete. Colonel R. C. Bolling was commissioned to study current Allied aircraft designs being used at the front and to arrange for their manufacture in America. By the end of the war, 3,431 had been delivered to the Air Service. By Chris Herring. 3.9MB