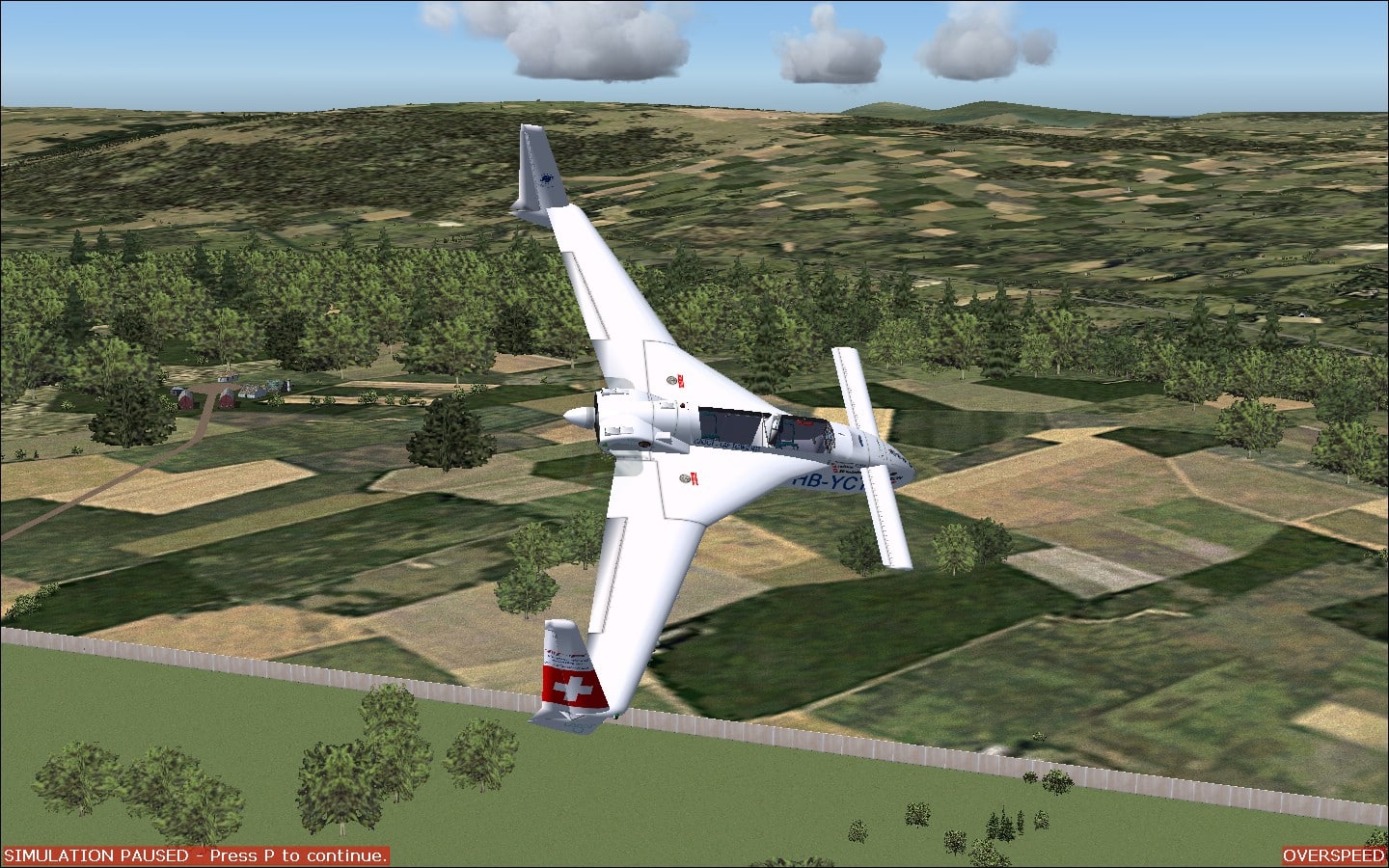 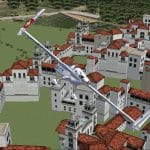 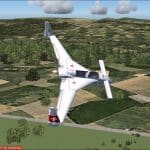 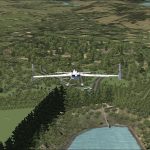 FS2004 ‘Harry Potter’ Hogwarts School of Witchcraft and Wizardry III Package. located near Inverness Scotland United Kingdom. Take off From Inverness Airport and fly West accross the river Ness near Lock Ness. Contenue to fly West until you see the dark forest. After you clear the dark forest you fly over Hogwarts and Hogsmeade. This is a fantasy flight Hogwarts is the fictional School that Harry Potter attended for seven years. This also incudes updates to Heathow Airport in London. This lenghtens 5 R and 23 L to 15000 feet. This is to accomindate the Airbus 333 Hogwarts Express. Gate 64 is where the Hogwarts Express is Parked. Now the Hogwarts students can fly to school instead of taking the train. Now the forest can be seen. found the missing file. Hogwats is design by Gary L Varnam. 70MB