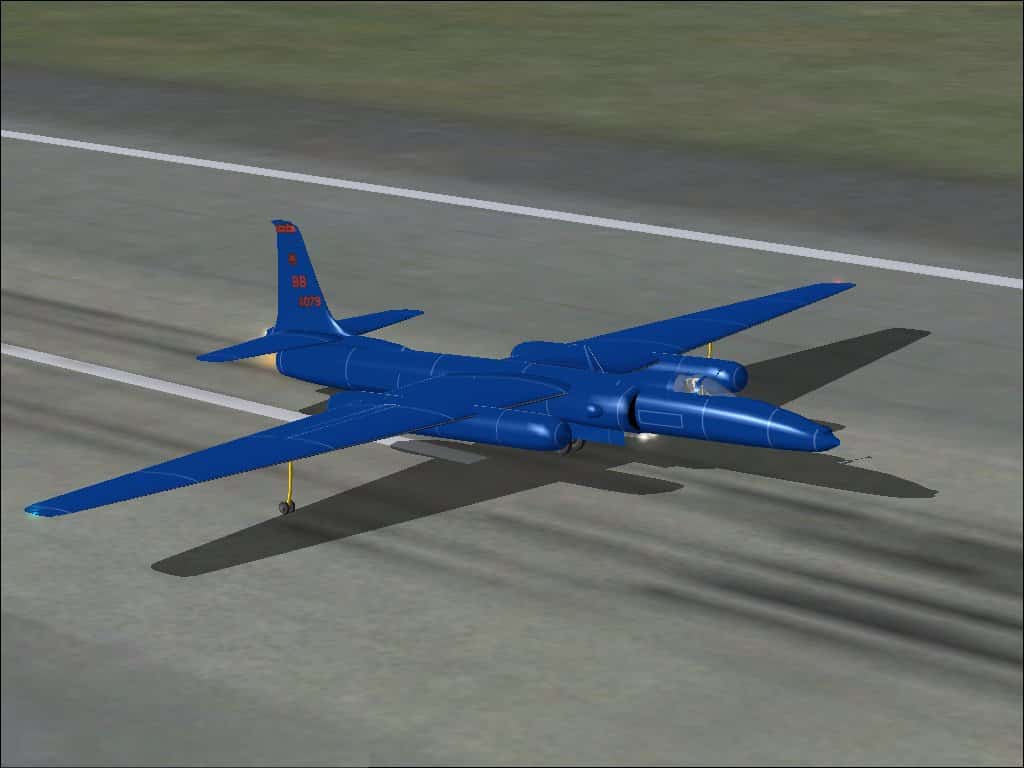 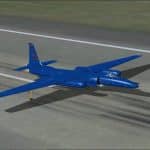 FS2004 Lockheed Martin U2 – Latest Version of the ” Dragon Lady ” spy aircraft. The model does not reproduce any particular aircraft and no nationality insinia are provided, since as a spy A/C we believe they were not shown. It features highly reflective metallic skin and the usual moving parts, such as all flight controls, spinning wheels, canopy opening and so on. The panel background has been created entirely from scratch, based on the above mentioned photographic material. The most part of the gauges have been created by the authors. Included in this model there is also a very simple Virtual Cockpit, with working essential gauges and animated flight controls. Furthermore, an autopilot tutorial .jpg is provided, just to get familiar with its operation. Capt. I. D’Attomo Capt. G.Quai. 2MB