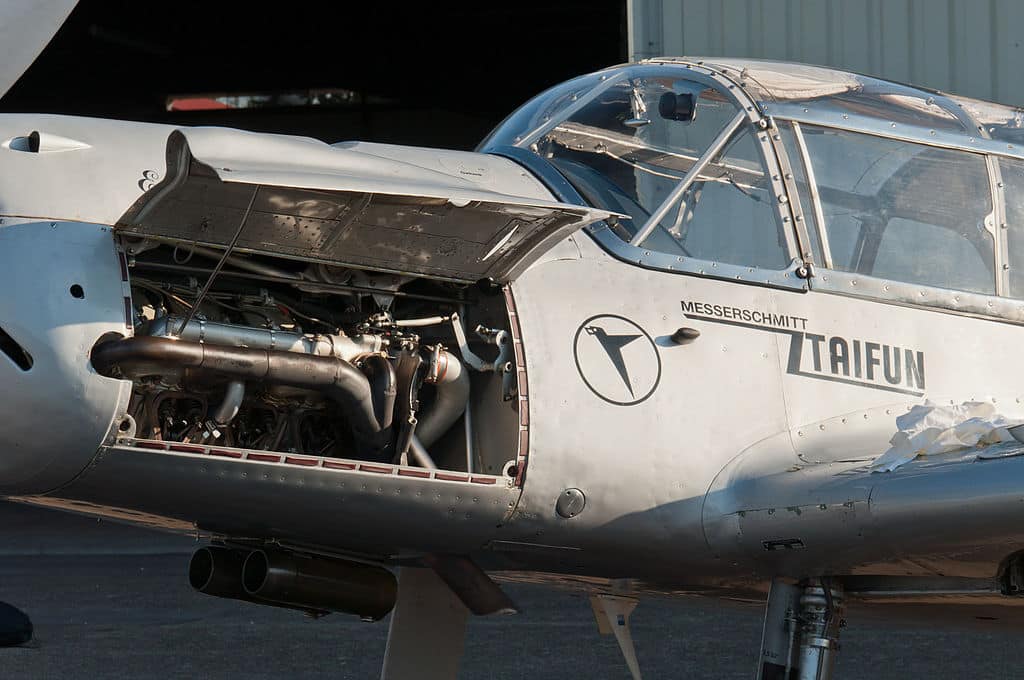 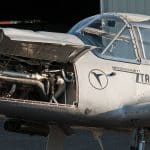 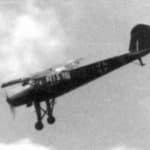 Soundset for Fieseler Storch Argus As 10 air-cooled inverted V8 engine, 180 kW (240 hp). The Argus As 10 is a German-designed and built, air-cooled 90 degree cylinder bank angle inverted V8 “low power” inline aircraft engine, used mainly in training aircraft such as the Arado Ar 66 and Focke-Wulf Fw 56 Stosser and other small short range reconnaissance and communications aircraft like the Fieseler Fi 156 Storch during and shortly after WWII. It was first built in 1928. This Sound file created by Elmoslack Samplwshack. See update above!