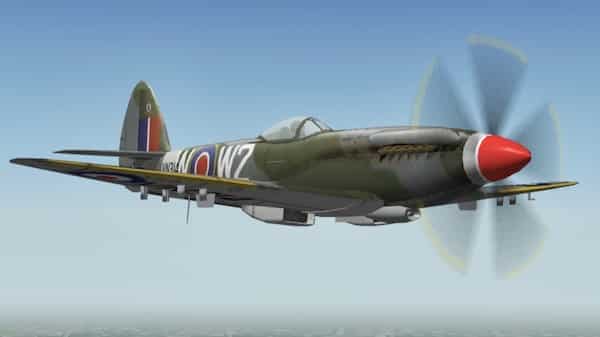 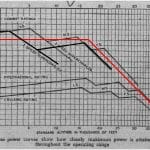 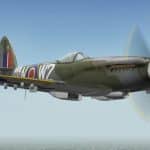 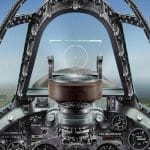 The Spitfire F24 is the final version of the family. It carries more fuel (186imp gal) and has short barrel 20mm Hispano MkV. As it is a ground attack machine, four 3in rocket projectiles are provided (could be 12), two 250lbs bombs or one 500lbs in central rack. To extended fuel range one 90impgal tank and two 45impgal drop tanks are provided making 366impgal maximum. In all other aspects is the same as the F22. This Spitfire was in service with RAF 80sqn in Germany and Hong Kong to 1952. Then they became part of the HKAAF ending operations in April 1955. Great flights.