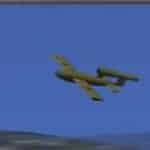 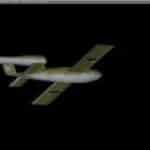 The V-1 was developed at Peenemunde Army Research Center by the Nazi German Luftwaffe during the Second World War. During initial development it was known by the codename “Cherry Stone”. The first of the so-called Vergeltungswaffen series designed for terror bombing of London