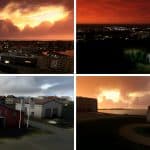 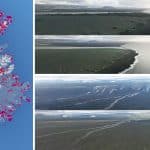 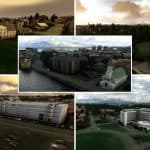 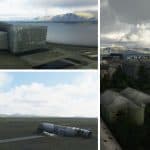 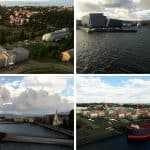 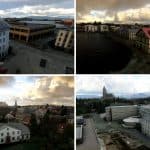 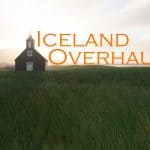 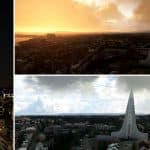 This addon currently contains around 1000 landscape fixes, brings tree coverage to within a few percent of real life, and adds 40 structures around Reykjavik and other areas of Iceland. The tree coverage fixes were based on a map that shows tree coverage of the country. The structures cover iconic and VFR landmarks such as Hallgrimskirkja, Harpa, and the DC3 crash site. It also includes other buildings within Reykjavik to bring it to life. More fixes and structures will be added with every update!
All model attributions are available in the download file.

Are you looking for Microsoft Flight Simulator 2020 Mods at one place? Then you have landed in the right place. We provide the access to our huge database of mods for all kind of needs. Every Microsoft Flight Simulator 2020 Addons has its own type, specifications and features so it’s easy to find what you lack in your game. If you have already chosen the file, click on Iceland Overhaul Mod download button and follow the instructions. It’s as easy and simple as possible! The Iceland Overhaul mod will also allow your game number of things. There are still may other mods some of them are little tweaks like a camera changer while others introduce a whole new story mode into your game. Aside from that, we have mods introducing new content to the game, new levels developed by independent creators that will spark a ray of joy within your Flight Simulator. Iceland Overhaul Mod could be a great boost to your game and there are no reasons why to react negatively. Take the best that you can and don’t look back – you must be orientated to the future and new experiences.