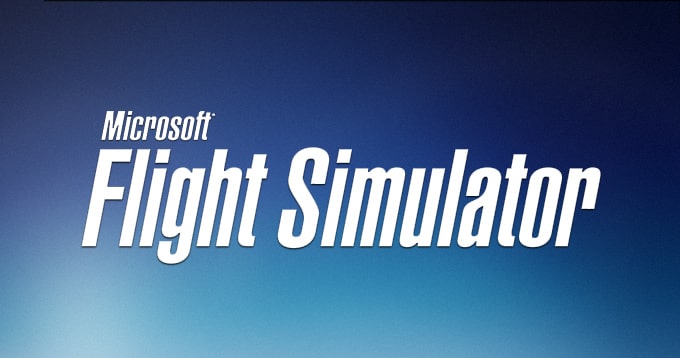 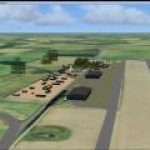 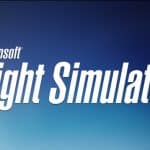 RAF North Creake is a former Royal Air Force station located 3.3 miles (5.3 km) southwest of Wells-next-the-Sea, Norfolk and 5.7 miles (9.2 km) northwest of Fakenham, Norfolk, England. Originally used in 1941 as a decoy site for RAF Docking, construction of this Class A airfield began in October 1942, with the station being provided with accommodation for 2,951 male and 411 female staff. The airfield had 36 loop type hardstandings, two T2 hangars and one B1 hangar. By December 1943 the airfield had passed to 100 Group, although it did not immediately become operational as consideration was given to upgrading the airfield to Very Heavy Bomber Standard. In the event, this did not take place, with RAF Sculthorpe being selected for upgrade. Short Stirling III’s from 199 Squadron arrived in May 1944 to complete Window and Mandrel operations against enemy radar tracking of Bomber Command raids, however, in March 1945 these were changed to Handley Page Halifax III’s. In September 1944, No. 199’s ‘C’ Flight was used to re-form 171 Squadron, who contributed to 100 Group’s radio counter-measures activities with Halifaxes. The RAF relinquished the station in 1947, and the area is now used for agriculture, though some evidence of runways, buildings and facilities remains. Seventeen aircraft were lost from the airfield, eight Stirling’s and nine Halifax’s. The control tower survives, and has been converted into a house, offering bed and breakfast. Source: Wikipedia